Why Should You Learn Turkish?

Turkish learning has generated intense interest in every period from the past to the present. There are many elements in the learning purpose. Ranking 18th in the list of the most powerful languages ​​in the world, Turkish is a language that every age group can learn easily. Turkish, which is sometimes tried to be learned in schools and sometimes in different educational institutions, has recently become suitable for learning on online platforms.

Language is one of the most important factors that play a role in the existence of a nation. The simplest way to belong to civilization is to learn the language of that civilization. Turkish, which has been a very old language since the existence of the world, has survived to the present day with almost no change. Turkish, which has existed for 4500 years, is spoken by approximately 300 million people today. This language, which has more than 50 accents, is also one of the 7 most spoken languages ​​in the world. The desire to learn Turkish increased not only among Turks living abroad but also among foreigners living in Turkey.

Turkish is a language that is read as written. In this respect, the learning process proceeds easier and more enjoyable. Although there are many accents, it is quite easy to master the language in general. Developing technological possibilities also provides many facilities for language learning. Learning Turkish online is advantageous both in terms of practicality and time. The desire of people to improve themselves and the desire to learn something new is effective in learning different languages. The first answer to the question of why to learn Turkish is undoubtedly the enthusiasm to get to know different cultures. Since learning a new language will open up new horizons for you, you can start learning Turkish.

What are the Factors Leading to Turkish Learning?

Turkish is a language that all people living in a universal world can prefer to renew themselves. There are many institutions providing Turkish education in European and Balkan countries. This situation has a big role in people's preferring Turkish. There are many reasons to learn Turkish. To summarize these reasons briefly;

Learning Turkish at All Its Stages 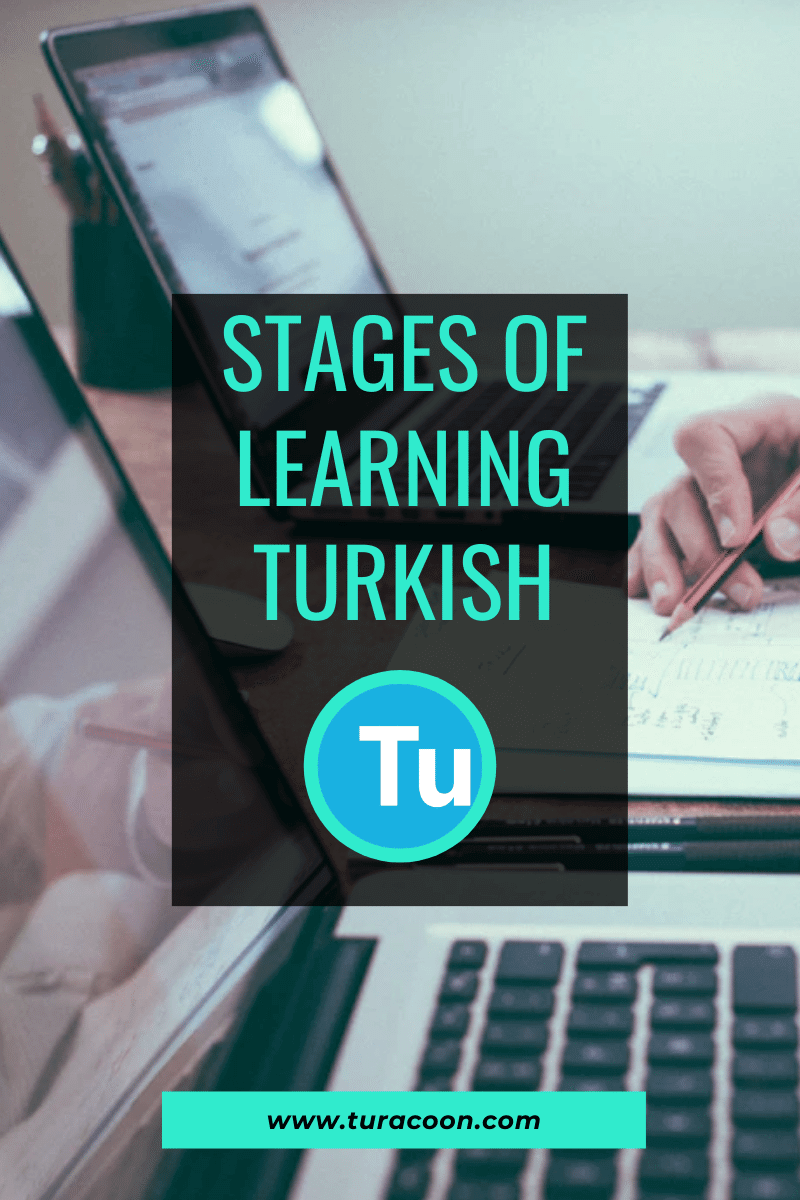 A person who chooses to learn Turkish as an alternative language will wonder how long he or she will be able to understand and speak. Although this situation varies from person to person, it is possible to predict according to statistics. First of all, if the person already speaks another language other than his mother tongue, his or her predisposition to Turkish is higher. If the first language to be learned except the mother tongue is Turkish, time may be longer. The biggest advantage of Turkish is that it is read as written.

First of all, you need to know where you are in the levels that differ according to the level.

How much time does it take for Turkish learning?

After an average of 44 weeks, Turkish can be spoken easily. This process has the possibility of lengthening or shortening according to the person. In order to reach the desired point in the weekly schedule, it is recommended to create daily working periods. The daily grammar, listening, reading, and practical lessons are of great importance in terms of obtaining the desired efficiency.

Learning Turkish With Turacoon is Easier Than You Expect

The online system is a great advantage in language learning in terms of time and space. Turacoon aims to teach Turkish in the best way online with one-on-one or 3-person group classes. Depending on availability, individuals can shape their daily and weekly course-taking times according to their wishes. It is possible to work with the desired teacher on the specified list. You can speak Turkish in a short time as a result of pleasant and efficient lessons with the teachers who do their job with great devotion. Student satisfaction is prioritized by producing solutions through technical and other ways to all problems encountered in the process. You have the opportunity to take lessons online with teachers whose native language is Turkish, every day of the week and every hour of the day. You can attend classes on a mobile phone or computer. You can complete any missing topics or learn new topics by contacting as many teachers as you want within minutes of you have purchased. Learning a language has never been such pleasant and easy. How long does it take to learn Turkish?